Have you ever laughed at a typo you saw in the menu at your favorite restaurant? It may not have deterred you from the delicious “Chicken Farmesan,” but it certainly caught your attention.

Recently, several psychologists have researched why we easily notice these typos and sometimes get angry or annoyed with them, particularly in emails (such as this one).

Through multiple experiments, researchers found that “readers rated the writers as less desirable if the emails included either typos or grammatical errors.” In particular:

The experiments couldn’t say 100% conclusively whether your friends will judge you negatively if you have typos in your messages, but did infer that you should probably proofread before sending. Especially watch out for those late-night text messages. 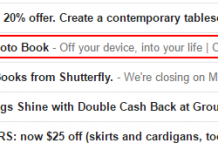 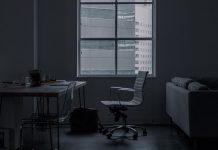 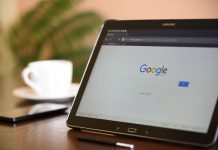 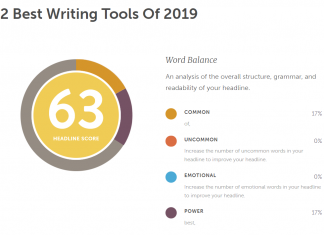 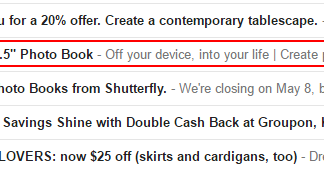