The word mayor often confuses people when it comes to capitalization. Is it mayor or Mayor? When do you capitalize it?

The work mayor can be a proper noun or a common noun depending on the context in which it is used.

If Mayor is used to refer to a specific person with a title, then it is capitalized such as:

If used as a common noun, then the word mayor is lowercased such as in the following sentences:

What about mayoral? Should mayoral be capitalized?

Mayorial is not a proper noun naturally, so it should be lowercased unless used in an official event title such as the “50th Mayoral Inauguration.” However, if you are referring to an even that takes a while, such as the election cycle, then you would lowercase mayoral such as in “2017 Seattle mayoral election.” 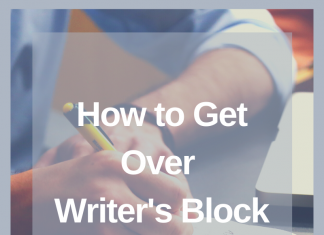 Writer's block is the notion that a writer is unable to come up with new ideas to write about. Either they've written too much...