Below we have listed some of the best books for 5th graders that are ideal for both homeschooling and in-person schooling.

Kit’s Wilderness by David Almond is a slightly mysterious novel set in a fictional English town. Almond is known for his surrealism, human drama, and allegory and that we can feel in this novel as well. It’s a story of a 13-year old boy named Kit who moves back to Stoneygate (an old coal-mining town) with his family to be with his grandfather, who is suffering from Alzheimer’s.  His grandfather tells him how he spent his young age working in coal mines.

A strange boy in the neighborhood named  John Askew invites Kit to play a game called Death. During the game, Kit sees the lost kids of the mines, and this incident connects him to his grandfather’s memories of working in coal mines at a young age.

Peak is a thrilling, multifaceted adventure novel by Roland Smith that tells the story of a 14-year old boy named Peak who loves climbing. His father Josh was a successful mountain climber, but since his mother was remarried, Peak has hardly heard of his father.

Peak loves climbing so much that he starts climbing buildings around the city. However, he is caught by police and sent to court for such dangerous acts where he meets Josh, his long-lost father. Josh bails him out of jail to climb Mount Everest. He takes him to Climb Mt. Everest. So it’s an exciting story of going from jail to the top of the world!

Written by R.J. Palacio, Wonder is a beautiful children’s novel published in 2012. The writer wrote it after an event where her son saw a girl with a harsh facial difference and started to shed tears.

The story of the novel centers Auggie Pullman, a ten-year-old boy, born with a facial irregularity that has made it hard for him to make friends. Until the 5th grade, he has been homeschooled. However, then his parents enroll him in a neighborhood school. During his first few months of school, some of his classmates behave nicely while others are rude. Things get worse when a rumor spreads that touching Pullman will give you the plague. Everyone in the class starts avoiding him, but Auggie manages to deal with it, and goodness finally wins out.

The story inspires us to be kind. It raises awareness of people living with differences.

Animals in the House

Animals in the House: A History of Pets and People by Sheila Keenan is a children’s non-fiction book that tells the story of pets through the people who kept them. These people include some of the renowned persons. Through this book, you will learn some fascinating facts and historical details of pets.

The book also contains photographs of some well-known people with their furry and feathered friends. If you have pets or your kids are interested in domestic animals, you may consider this book.

Number the Stars is written by Lois Lowry, the author of more than 40 young adults and children books. Published in 1989, this book is about the escape of a Jewish family from Denmark during the Second World War. Annemarie Johansen, a 10-year old girl who lives with her father, mother, and sister in Copenhagen, comes to know that the Nazis are planning to “relocate” the Jews in her city. The story is about her contributions to the resistance movement in Denmark during the 2nd World War.

The theme of the story is bravery and true friendship.

The Grapes of Math

If you want your kids to think mathematically, this book can help.

Esperanza Rising is an award-winning historical fiction by Pam Munoz Ryan. The story is set in Aguascalientes. Mexico. Esperanza is the daughter of Sixto Ortega, a wealthy landowner. The day before her birthday, her father is murdered, and then his uncle named Luis, discloses that he owns their land. Luis promises to continue to care for Esperanza, but on one condition. Her mother will have to marry him. When she refuses, he threatens her.

After the incident, Esperanza and her mother started living in a Mexican farm labor camp where her mother gets sick. Thanks to the network of good friends and supportive family, she keeps her hopes alive and works for her family’s better future. The story will surely inspire your 5th graders to deal with different issues of life and stay positive.

A Wrinkle in Time

A Wrinkle in Time by Madeleine L’Engle is a science fiction novel that revolves around Meg Murry. She is a high-school-aged girl who goes on an unexpected journey to save her father through space and time.

Its Newbery award-winning novel takes children on an exploration journey that challenges their thinking about what exists in the world. Though the book has some challenging vocabulary, your kids will learn some new words for sure.

So these are some of the best books for 5th graders from different categories. 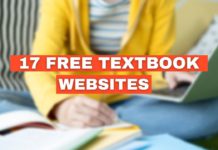 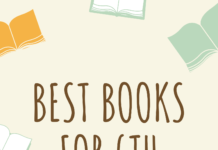 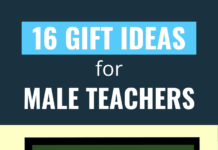 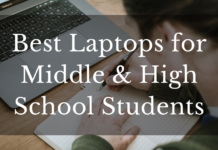 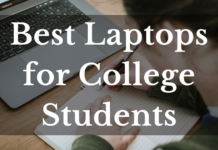 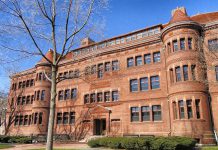