When trying to describe a situation, tell a story or express an opinion, those who write or converse in English have a wealth of words to choose from. Do you agree with this statement? If so, signify by saying aye, or yes, or indeed, or I agree or … well, you get the idea. You can even feel free to express your concurrence with a simple thumbs-up. The phrases ‘yay or nay’ and ‘yea or nay’ are one of the most common spelling issues in English.

What Does “Nay” Mean?

Since the common word in these two phrases is “nay” let’s get that definition out of the way. Nay means “denial or refusal” or “a negative reply or vote” according to Merriam-Webster dictionary. It is usually used in the context of voting against a proposal.

What Is the Difference Between Yay and Yea?

There is one word that should never be used to express a yes vote, and that is the word yay. Yay is an interjection, a celebratory word used to express excitement or approval, as in:

The word yea, on the other hand, means yes, although it is not commonly used in casual conversations, reserved instead for formal votes. For example:

Mary gave great consideration whether to vote yea or nay on the budget proposal.

Mary could never have voted yay or nay.

Yea means the same thing as “yes” and “yeah” although it is pronounced the same way as “yay”.

Yea and yay are two words that are pronounced the same but which have different meanings. They both rhyme with such words as say, or way, or hay, which make them homophones. They are also both words that are used in spoken communications more often than in the written word. So it’s understandable why the two words are often confused. This does not, however, give anyone a free pass to use them incorrectly. If you answered the question at the start of this article with a yay, you might try to hide your faux pas by claiming to have said yea, but your enthusiastic response should have given you away.

Nay, on the other hand, is not in the least bit ambiguous. Nay means no, not-at-all. Nada. Nein. However, it is also occasionally used in more literary circles as a prelude to substituting one word for a more accurate one, as in:

He was quite unkind, nay despicable to his children.

So Where Did These Words Originate?

Yea is a very old form of a word meaning yes or affirmative, and it traces its lineage back to the Old English word gēa, with the “g” being pronounced as “y.” It is believed to have first appeared in writing in 731. In biblical translations, it is often used to convey the affirmative as in the word indeed. 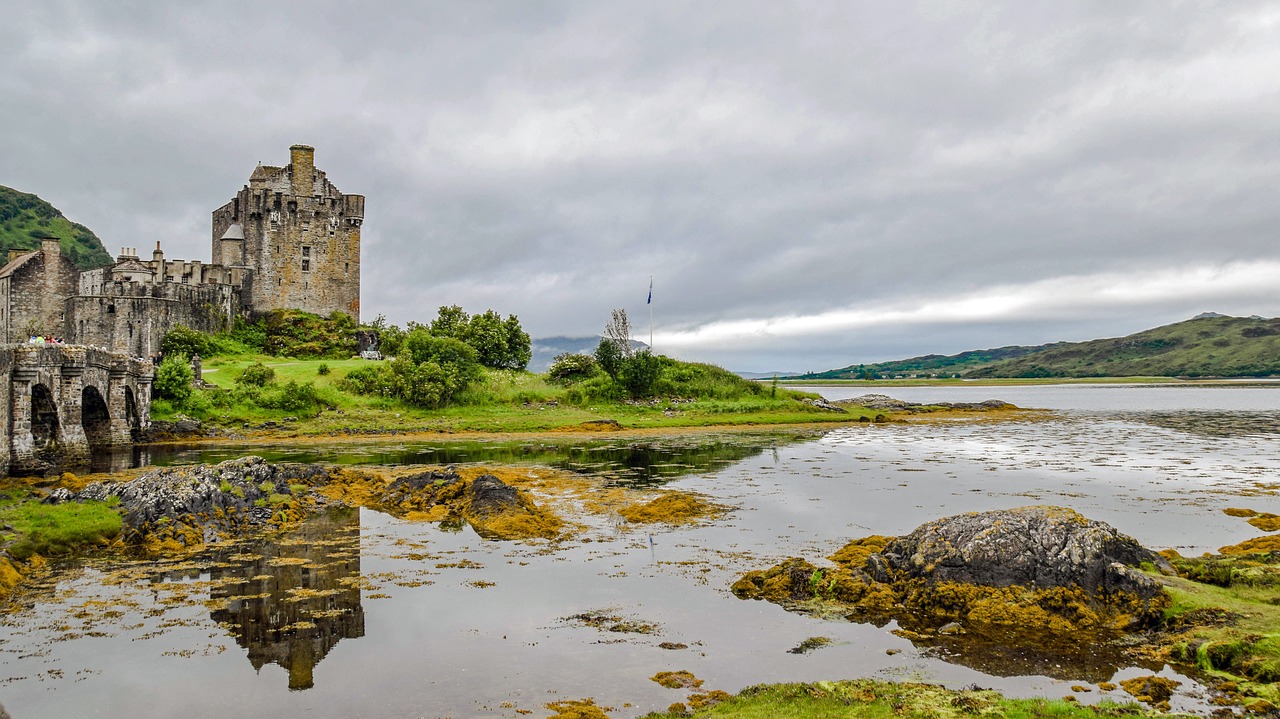 Yea, though I walk through the valley of the shadow of death, I will fear no evil: for thou art with me; thy rod and thy staff they comfort me.

In modern usage, the word yea is most often used in formal voting procedures, such as:

Board members were requested to vote yea or nay on whether to go through with the acquisition.

After arguing vociferously against the merits of the application, Commissioners were surprised to see Jim cast a yea vote.

According to the Oxford English Dictionary, the first known usage of the word yay goes back only to 1963, but 19th century examples have been uncovered. Still, it’s but a babe in the woods when compared to its older cousin, yea. How the word evolved is not entirely clear, with some believing it grew naturally out of the word yea or yeah and others believing it was derived from the longer hooray. Either way, it has always been used as an interjection to exclaim pleasure, approval (as in an excited yes!), elation or victory. Again, a yay or nay vote is not a correct usage. More appropriate uses might be:

We won the Superbowl (yay!), and now we’re going to Disney World!

After weeks of delays, Jim’s tie-breaking yea vote on the application made it possible for our project to finally move forward. Yay!

And the word nay? This is derived from the Old Norse nei, meaning a refusal to a question.

How Do I Remember Which Word to Use?

While yea and yay may sometimes be confusing, the term yeah is pretty much standard fare in common conversation:

I thought I told you to take out the trash, young man!

Yeah, as we all know, is simply a slang term for the word yes.

And the letters y-e-a are the first three letters of yeah.

Yay, on the other hand, shares its last two letters with a similar exclamation, hooray.

According to the Merriam Webster dictionary, the word aye first came into use in 1576, its origins uncertain. The English House of Commons uses the word formally for voting purposes, but in the United States it is used interchangeably with yea. It is also commonly used in the U.S. Navy. And while the use of yea vs. aye is not subject to debate in U.S. formal voting, it is common practice to announce that the “ayes” have it or the “nays” have it after a vote tally, but never that the “yeas” have it.

Now to Throw a Wrench in the Works

Hopefully, this short treatise on yay and yea has been helpful, particularly when it comes to the written word. You may, however, have heard the word (which of the two is uncertain) used as an adverb to informally describe something to a particular extent or degree, as in:

The corn I planted in my garden about a month ago is now about yay (or yea?) high.

A description of this type is usually accompanied by a hand gesture to indicate just how high (or long or wide) something is. Merriam Webster attributes the word yea as the correct usage, while the Cambridge English Dictionary falls firmly in the yay camp. Then again, the American Heritage Dictionary of the English Language (4th edition) recognizes both usages.

We’ll have to leave the door open as to who is right on that one. All that can be said here is that the English language is full of idiosyncrasies. Do you agree? If so, please signify by saying….indubitably.

Verbs That Start With N

Adjectives That Start With E

Adjectives That Start With Y