Home English Language Abbreviations How Do You Abbreviate Approximately?

The word approximately is defined as:

Being close to, or in the region of a particular number, time or amount.

In that sense, the word is very similar to the concept of “almost” and the fact that something doesn’t quite reach the intended value is the main thing you should keep in mind to understand the word.

How Do You Abbreviate Approximately

The proper approximately abbreviation is “approx.”, but there are a few things to keep in mind regarding it.

The first thing to remember is that approximately does not count with a plural form so the abbreviation can’t be used in plural either. On top of that, while the length of the abbreviation would make you think there have to be alternate words you can use for it, that isn’t the case. Approx is the only accepted abbreviation for approximately and any other word you see or use are likely going to be typos.

When you are using numbers, it is also appropriate to use the tilde (~) before the number such as in the example “~4K” to refer to an estimate.

The main synonyms for the word approximately are the following: Almost, Roughly, About, Around, Circa, and Close.

As we said before the closest word in meaning to approximately is well, close. And as such any word that keeps that meaning in mind can be used as a synonym easily, making it a word that is very easy to replace in day-to-day use. Something helpful as well is the fact that approximately only has one real meaning, so there’s no need to adapt the synonyms to the context, meaning any of the words we listed can be used rather freely. 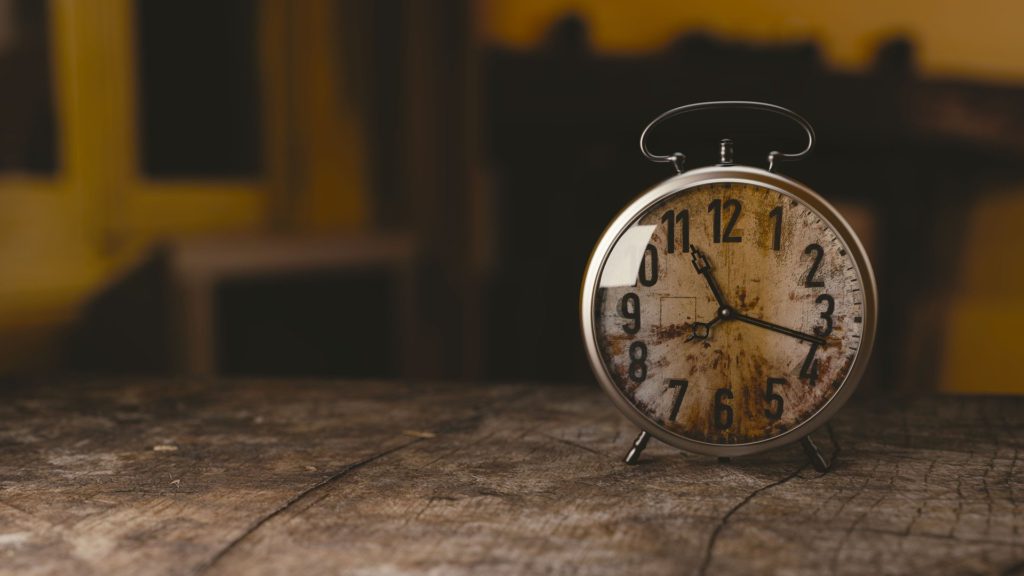 When to Use the Abbreviation for Approximately

It’s important to keep in mind that abbreviations aren’t meant to be used freely, and that of course applies to approx as well. We are only meant to abbreviate words when it’s really necessary, and the general rule that tells us when we need to abbreviate is saving space.

Abbreviations are meant to be used when we need to save on characters for an outside reason or save on space for the sake of brevity. As such the main reasons to use “approx” are when we need to convey its meaning in places such as newspaper headers, presentation cards, long official reports and anywhere where we can’t afford to be long-winded.

Approx is as such most commonly found on reports and official notes, in long articles where trying to save time for both the reader and writer are a major concern.

On the other hand, it’s important to keep in mind that while many people use the word in a more casual context this is considered a grammatical error. Abbreviations are only meant to be used when there’s a real need for them, and using them freely without the need is simply put a mistake. Abbreviations like everything else in our language have a purpose and sense, and using them without it goes against the point.

Some Examples of When to Use Approx