The British writers add the letter “s” to the end of these words. For example, downwards, upwards, skywards, towards, and more.  On the contrary, American writers don’t use the “s.” They leave their direction adverb without the “s.” For example, toward, downward, upward, skyward, etc. What happens when such words are also adjectives, for instance, backward? In this post, we will learn the distinction between backward and backwards and their usage in sentences. 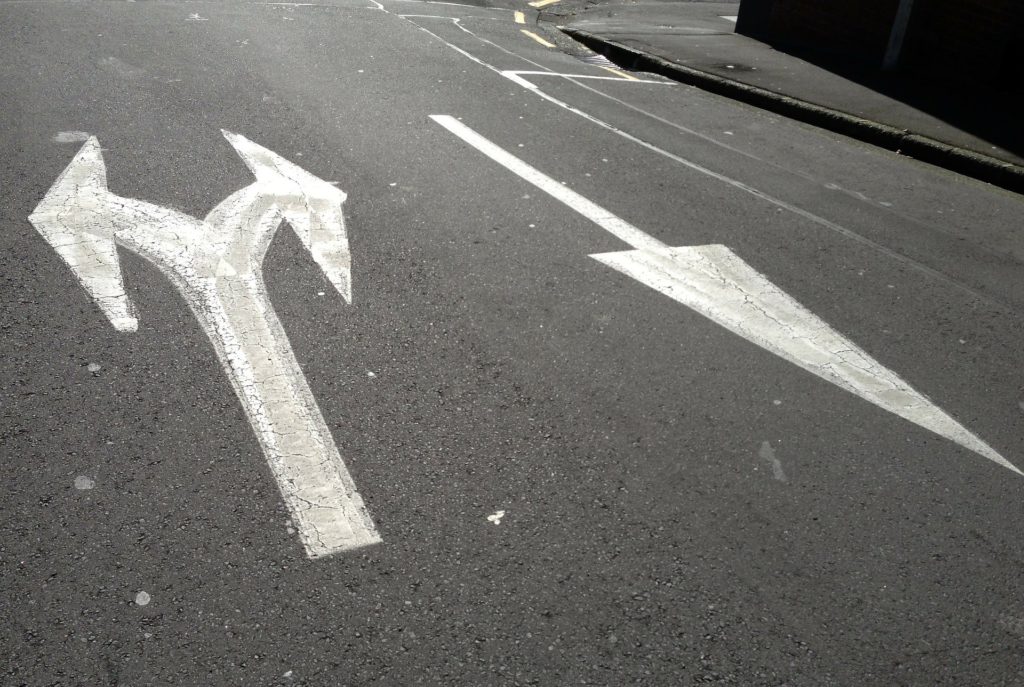 What Does Backward Mean?

The word backward can either be an adverb or an adjective. As an adjective, it is used to indicate something or someone as underdeveloped, less progressed, or regressive.

When backward is used as an adverb, it can be used with or without “s.” This distinction is a result of British or American usage. The spelling backward is standard in American English while backwards in British English. However, it’s important to remember that in British English, backward is only an adjective. The British primarily add an “s” to the end of their directional adverbs.

What Does Backwards Mean?

As mentioned above, In British English, the word backwards is a directional adverb, which has a similar description and meaning as backward in American English.

So we can say that both versions are correct and have the same meaning, but their usage depends on where you live. In British English, the correct spelling is backwards (as a directional adverb) while Americans use backward.

How to Remember the Difference

If you’re using the word as an adjective, there is only one spelling i.e. backward, no matter whether you’re writing it in an American or British English. However, when it comes to its usage as an adverb, you can remember that backwards has an “s” like British county, Surrey. Thus you can memorize the backwards is the British spelling.