The word earth often confuses people when it comes to capitalization. Is it earth or Earth? When do you capitalize it?

According to English capitalization rules, proper nouns are always capitalized. Therefore, when referring to the Earth as a planet or celestial body, it should be capitalized such as in the following sentence:

The Earth takes about 365 days to orbit the Sun.

In this case, both Earth and Sun are proper nouns so they must be capitalized.

When Earth is not used as a proper noun, such as when you are referring to the ground, soil, or surface of the Earth, then the word is lowercase since it is a common noun. The following is an example of when Earth is referred to as a common noun:

The construction workers dug into the earth at the site of the new skyscraper.

It is important to remember that idioms using the word Earth also have to be lowercase such as in:  down to earth, what on earth, and four corners of the earth. These are cases where earth takes the definite article so it should not be capitalized. 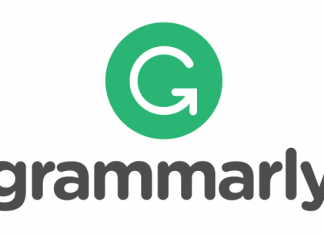 Grammarly is our favorite grammar checker here at Capitalize My Title and we use it all the time to check our grammar while writing....