You should only capitalize directions, such as south, when you are referring to it as the proper noun, such as “in the South.” If you are merely referring to a direction, such as “go south on I-90,” then you should keep south lowercase.

Some common examples of when you should capitalize south include:

and when you should lowercase it:

What about capitalizing southern or Southerner?

You should always capitalize Southerner since it refers to a group of people who are proper nouns. 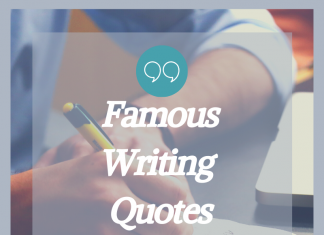