The conversation about whether the word “Native American” is capitalized has created quite a controversy in recent years. There are mixed opinions about the proper way to capitalize the phrase and what certain capitalization ways refer to.

Fundamentally, if you are referring to the indigenous population of people who lived in the territory that is now the United States of America prior to European settlers, then you should capitalize both words in the phrase Native American.

The other main way that people capitalize this phrase is “native American,” which came into use in the 1700s. When the first word “native” is lowercased, it generally refers to someone who was born in the territory that is now the United States of America. Since it is a common noun, in this case, referring to anyone born in this territory, it is lowercase. American is capitalized since it refers to a nationality. 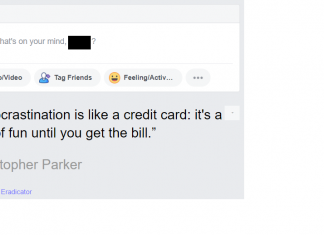