The word captain can be defined in quite a few ways, in large part due to the use it has seen in many military and governmental branches over the world.

The simplest definition of captain is: One who leads or supervises a person with a higher authority in a given field or unit. Most uses of the word Captain are firmly in place in this category. As it includes both military and sports captains amongst others.

That said you are more likely to find the military definition first which reads the following: A military leader, which commands a body of troops or a unit. The issue with this definition beyond being more specific is that captain cannot be defined the same between different armies, or sometimes even across branches of a single military. So you are likely going to find a lot of contrasting definitions on the proper rank.

There is a third definition that will see even less use, but it’s still relevant enough to bring up, and that is: A person of influence or importance on a given field.

In this example the word captain refers to individuals who stand out or set a standard, but don’t actually have a leadership role.

How Do You Abbreviate Captain

The proper abbreviation for captain is “Capt.” with the plural form being “Capts.” furthermore this abbreviation can work for any meaning of the word, so there’s no other trick or abbreviations to memorize. 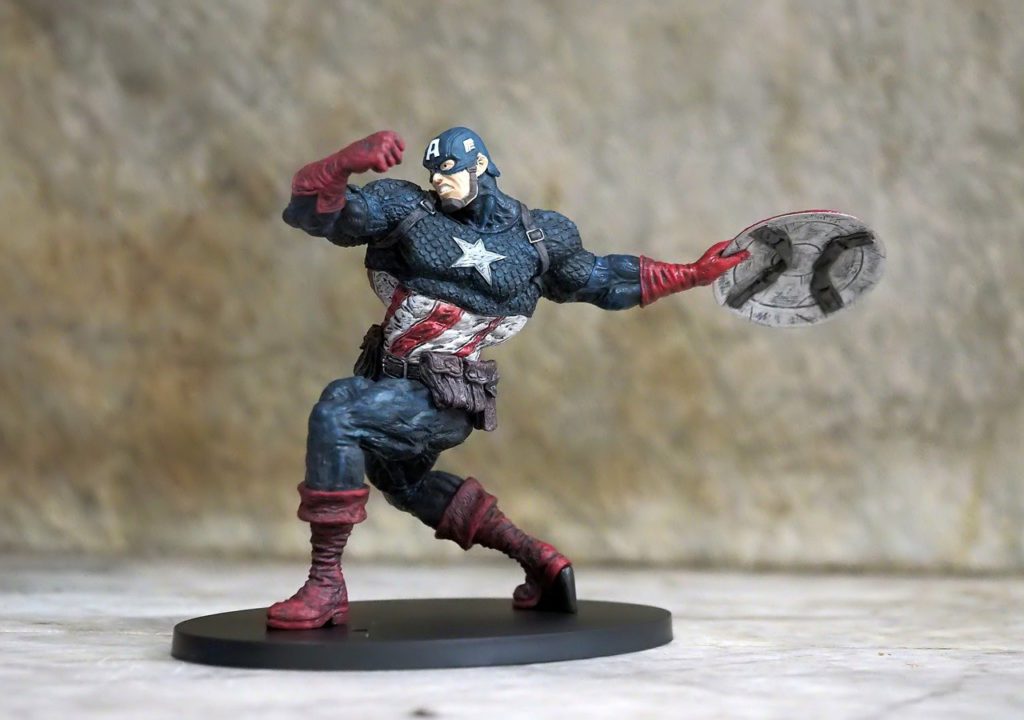 The main synonyms you can use for the word captain in a general sense of the word are: Boss, Leader, Higher Up and Head.

In the above case most of the synonyms are largely focused on the concept of authority, and as a result can feel somewhat restricting when compared to other words. While the fact is that there are more specific synonyms you can try out for the word captain you should take into account if they are the proper rank for the kind of captain you are mentioning, which goes back to the rank issue we mentioned above.

Some of those synonyms are: Director, Executive, Officer, General and Commander.

When to use Capt

Abbreviations in general are only meant to be used in a context where saving on space is considered vital, and this is true for the abbreviation for captain as well. This means that you’ll likely see Capt. being used when it comes to newspaper headers, published articles, business cards, nameplates and long reports where avoiding pointless repetition is a major concern.

What this ultimately means is that Capt. isn’t meant to see use in general prose and while due to its popularity you might come across it relatively often that doesn’t mean it’s meant to be used like that. At the end of the day Capt is still an abbreviation and not its own word so you shouldn’t rely too much on it.

Some examples of when to use Capt