If you’ve already read Suzanne Collins’s The Hunger Games, it may seem like you won’t find other books like it. Don’t lose hope just yet! These 13 books like Hunger Games share the same dystopian theme as Collin’s captivating trilogy! And, of course, they include a strong female protagonist like Katniss Everdeen.

The 5th Wave by Rick Yancey 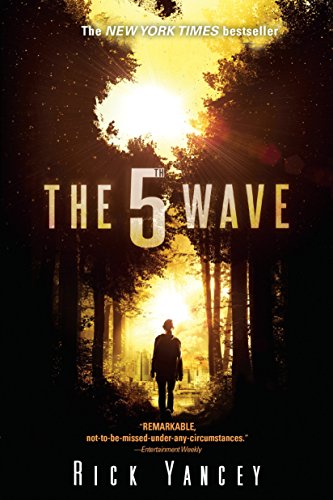 The first in the list of books like Hunger Games is The 5th Wave by Rick Yancey. It has received praises from critics and fans alike for its thrilling plot and engaging characters.

So, what is it about? Well, many people around the world die in a series of unexplained attacks. Cassie Sullivan, a seventeen-year-old girl, is one of the survivors. As she searches for her little brother, she encounters strange things that make her question how much is real and how much is just part of her nightmare.

She soon finds out that all the attacks are part of a greater plan by aliens to eliminate all humans on Earth. Cassie joins forces with the remnants of mankind to fight back and protect their brethren. 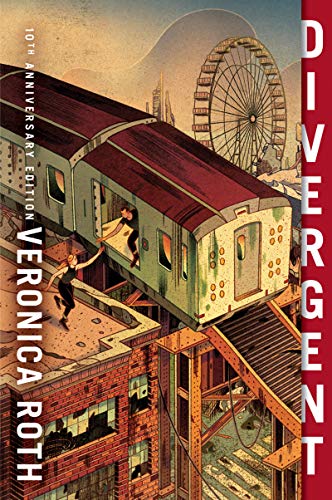 Divergent is a dystopian novel by author Veronica Roth. The story follows Beatrice Prior, a sixteen-year-old girl, a Divergent. Instead of joining one of the existing five factions, she sets off to find out what is happening in the outside world. 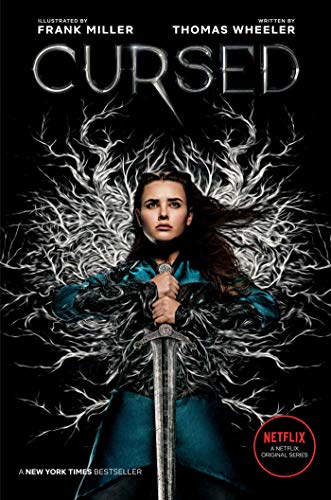 This book is an alluring tale of King Arthur but set in a more fantasy setting. In this story, the protagonist Nimue is the land’s true ruler.

Nimue is a fey whose power to summon the hidden is a dark influence she wields by herself, thinking it a curse. As a result, she is ostracized from her kingdom and called “cursed” by those who oppose her. Then, one day, the Red Paladins ride in and lay waste to her home, leaving her no choice but to flee. 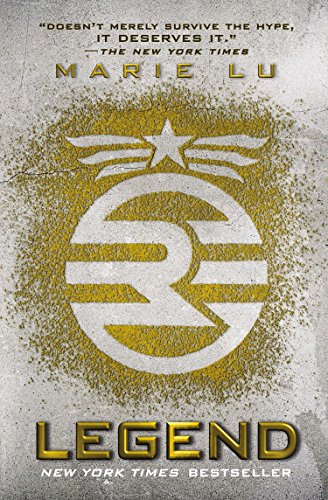 Legend is a dystopian sci-fi romance story and an excellent choice for anyone looking for books like Hunger Games.

It follows June, a girl who has never known anything other than the Republic, and Day, born in one of the poorest districts and is considered a criminal. The storylines eventually intersect when June and Day’s paths cross.

When Day learns that his younger brother, Eden, is infected with the Plague, he decides to go into the city hospital to find more medicine. June is given the task to capture Day, believing he murdered her brother.

The two eventually come face to face. June learns the truth about her military faction and the society they live in. June and Day decide to join forces to escape. 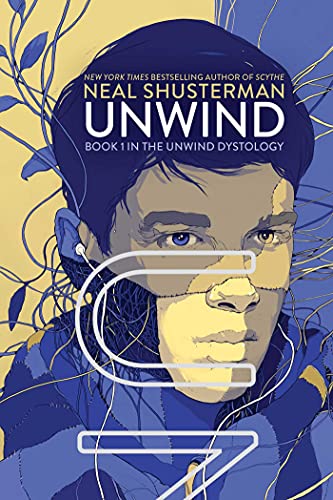 Unwind is a science fiction book written by Neal Shusterman, author of the award-winning book, Scythe. Like many other books like Hunger Games, Unwind takes place in an alternative present and explores the consequences of taking human bioengineering to extreme levels.

In the novel, a group of teenagers in the United States is “unwound” by their parents. The teens were deemed unworthy to continue living and had their body parts taken away.

The book follows Connor, a high school student whose parents sign up for unwinding. After hearing about unwinding for the first time from a friend, he decides to investigate and find out if it is true. Connor then meets a girl named Cassie. Connor soon finds himself in a relationship with her.

The novel follows the lives of these characters and many others through their trials and tribulations in an attempt to show the effects of unwinding on society as a whole. 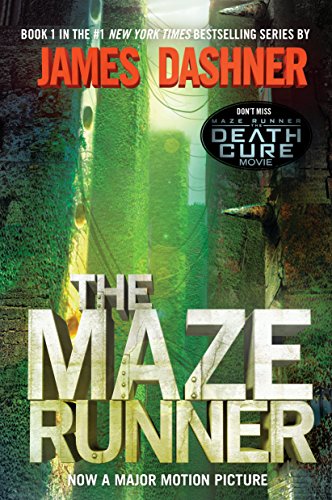 The Maze Runner tells the story of a group of young boys trapped in a maze, searching for a way out. The main character, Thomas, has to learn how to survive and find out who put him there and who sent him an email about the experiment on the station.

The Maze Runner has a lot of suspenseful moments. The reader watches as Thomas adjusts to the new life he was born into and how to deal with being hunted by other people. 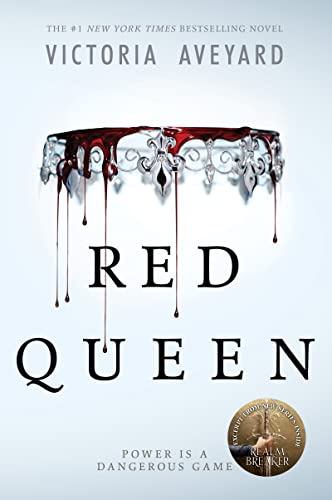 Red Queen is about a world where society is divided into two “factions” – the aristocracy (Silvers) and the working class (Reds). The story focuses on Mare Barrow, a peasant girl who enters the Selection, a competition to determine who will marry one of the eligible boys in High Society.

The Grace Year by Kim Liggett 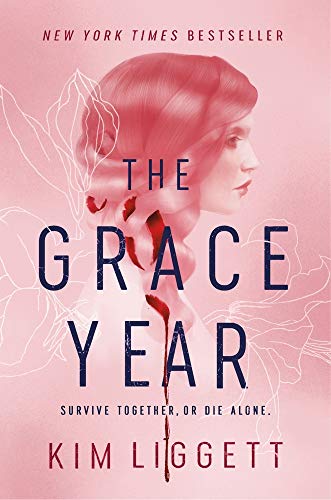 In the fictional world of Garner County, you will follow sixteen-year-old Tierney. When she realizes that she will soon become an adult, she decides to start a revolution. Tierney sets out to overthrow the patriarchy but soon finds herself at odds with her mentor and best friend, and the leader of her underground movement. 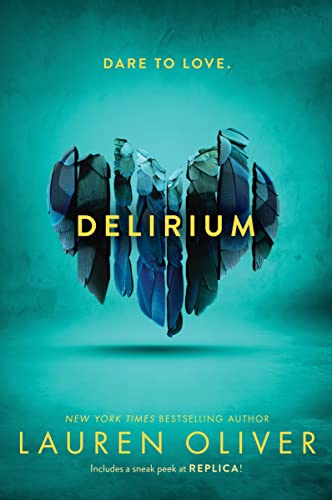 Lauren Oliver’s novel Delirium is about a dystopian society where love is illegal. The story follows Lena, a young woman living in Maine who is almost ready to take the vaccine, so she can’t fall in love unit she meets Alex, an “Invalid,” and the two eventually fall in love.

It is the first book in her trilogy, which has since been followed by Pandemonium and Requiem. 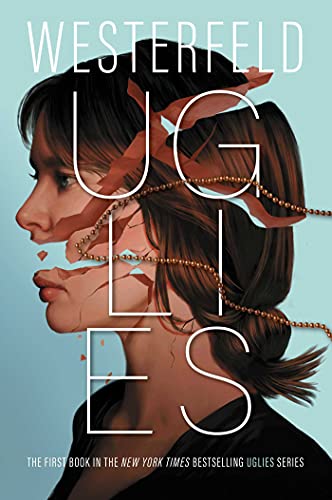 Uglies is a young adult science fiction novel by Scott Westerfeld. The book follows the life of teenager Tally as she is eagerly awaiting her transformation from ugly to pretty and learns what it means to be beautiful in society.

Tally is new to the pretty society where she has been trying to find her friend Shay. But unfortunately, Shay ran away in fear of being made a pretty. Tally is left with a choice from the authorities to either turn her in or never become pretty.

The Giver by Lois Lowry 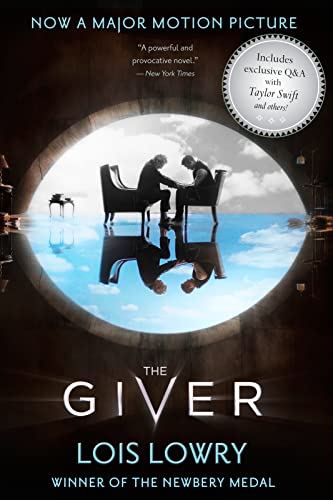 The Giver is a science-fiction novel, published in 1993 by Lois Lowry. It’s about a seemingly utopian society where people are born with the memories of others born before them. And, each person only remembers the 20th year of their lives.

Under the Never Sky by Veronica Rossi 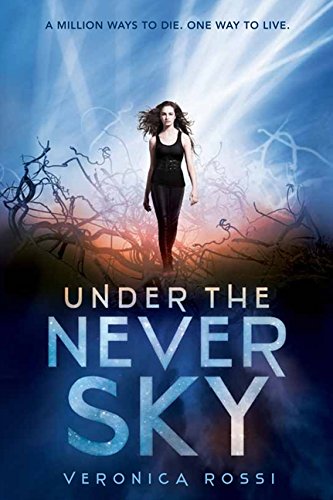 Under the Never Sky takes place in a futuristic environment where Earth’s atmosphere is completely desolate and uninhabitable, and humans have to live on the surface. The novel follows two teens – Aria and Perry. Aria is an outsider blamed for the murder, while Perry is a Night Seer.

Under the Never Sky is a debut novel by Veronica Rossi and is the first of the trilogy.

The Ballad of Songbirds and Snakes by Suzanne Collins 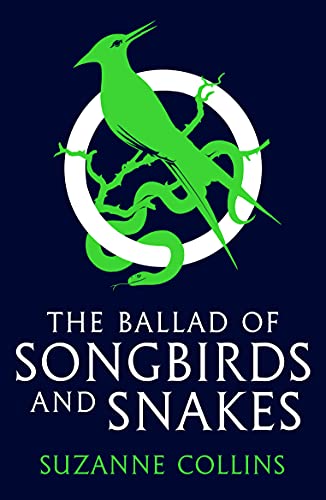 The Ballad of Songbirds and Snakes is a dystopian novel by Suzanne Collins. It takes place many years before Katniss Everdeen volunteered as tribute.

In this story, District 12’s Lucy Gray Baird ends up as the tribute. And Coriolanus Snow, the ruthless dictator that we know in The Hunger Games, is her mentor.

This novel tells about how this mentorship impacts their lives and relationships, including how it helps them understand each other’s social class. Coriolanus Snow eventually becomes dictator of the modern-day Hunger Games.

These books like Hunger Games are filled with action, suspense, and thought-provoking storylines that will leave you wanting more. Let us know in the comments what you are going to read from our list.